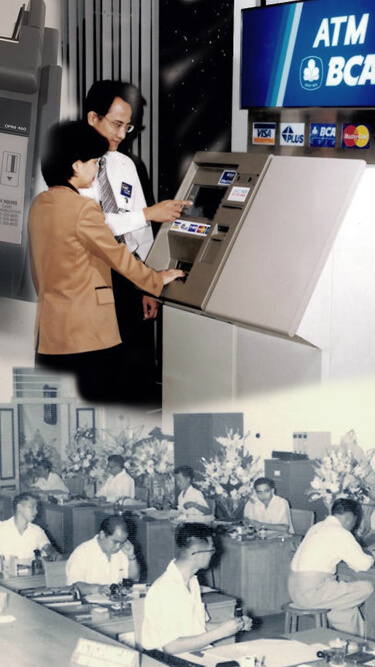 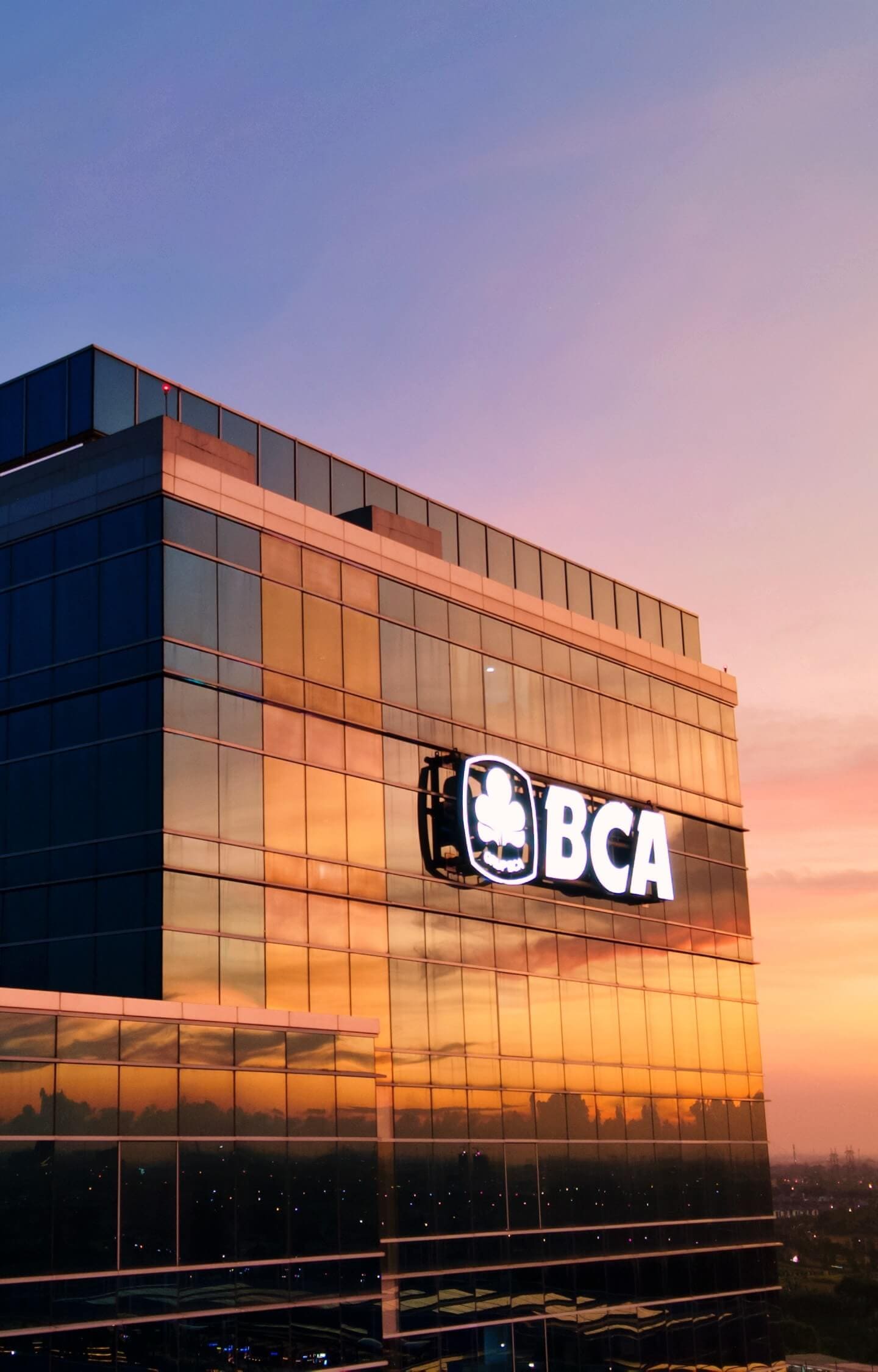 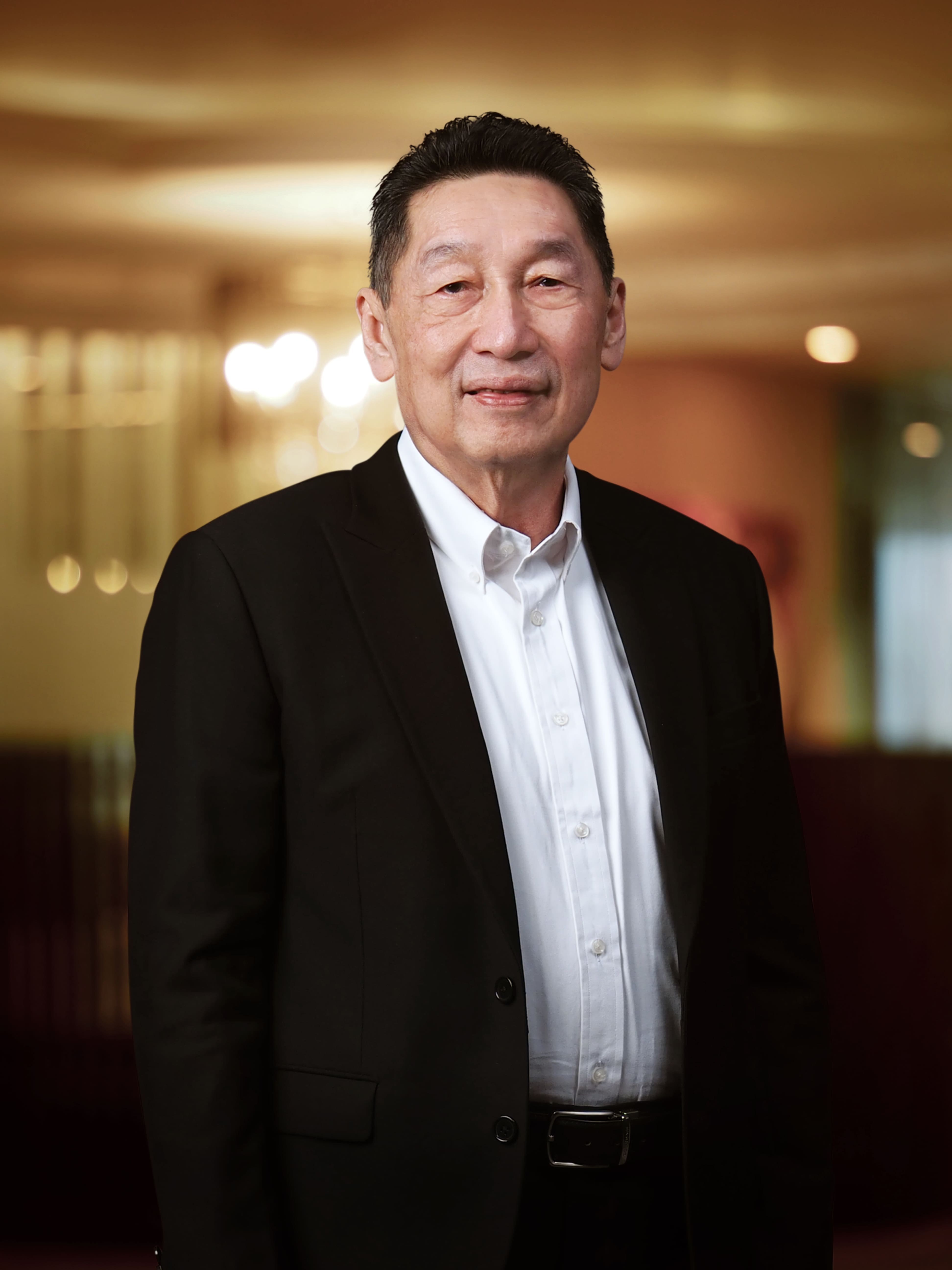 Indonesian citizen, 74 years old. Domiciled in Indonesia. Appointed Commissioner at the 2003 AGMS and approved by Bank Indonesia on September 4, 2003. Last reappointed at the 2021 AGMS for a five-year term.

Prior to joining BCA, he served as Commissioner and then Director of PT Cipta Karya Bumi Indah (2001-2002), a property development and construction company. Previous to this, he served in various managerial positions, including as President Director of PT Sarana Kencana Mulya (1999-2001); Chief Manager of Corporate Banking at PT Band Central Asia (1992-1998); General Manager at PT Tamara Indah, an engineering and general supplier company (1988-1992); and General Manager at PT Indomobil, a leading Indonesian automotive company (1987).

During his career, he accumulated extensive experience in various areas and assignments, including in corporate banking, banking operation & services, and corporate planning.