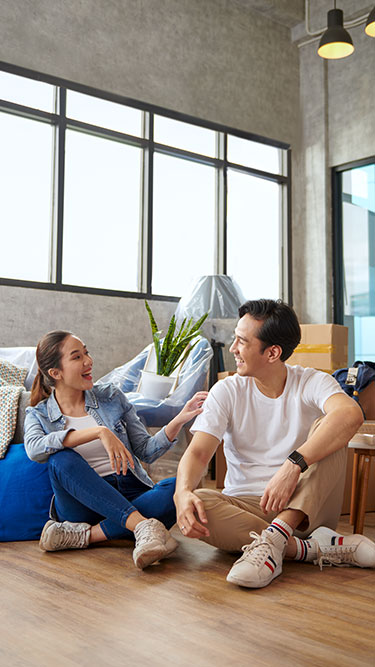 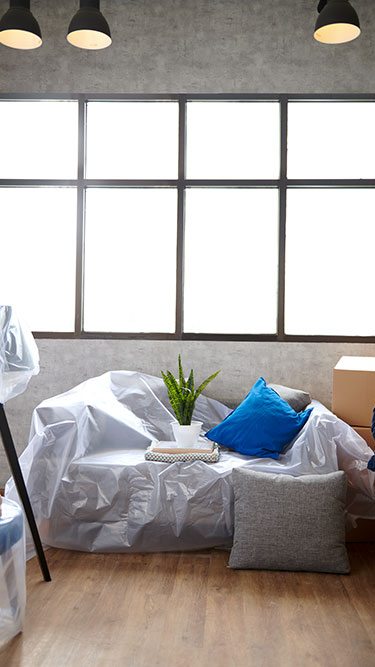 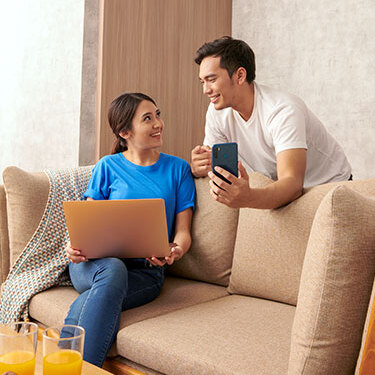 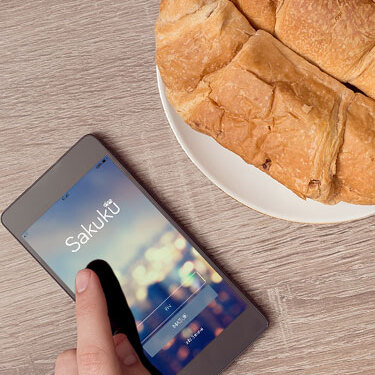 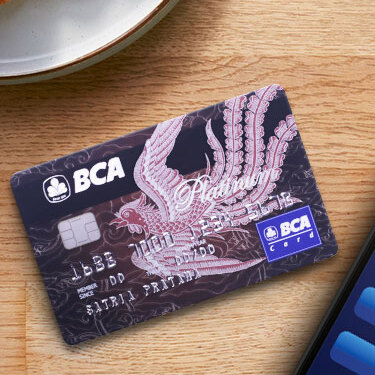 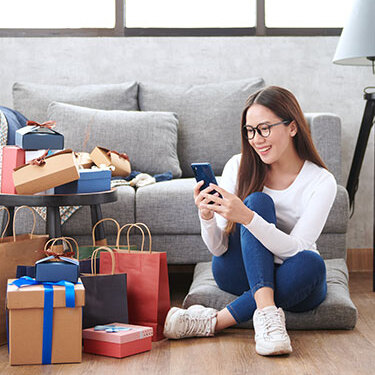 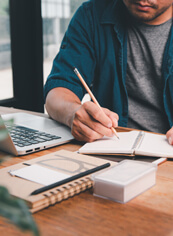 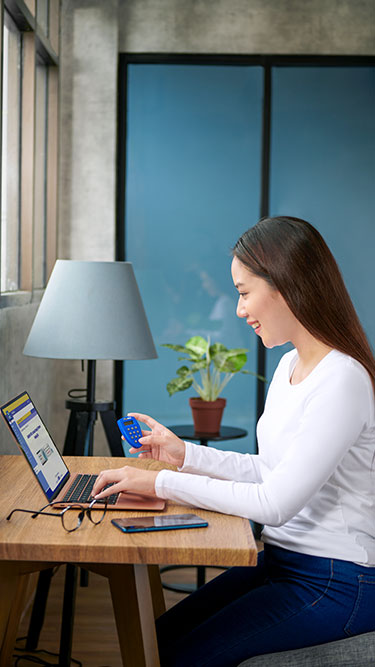 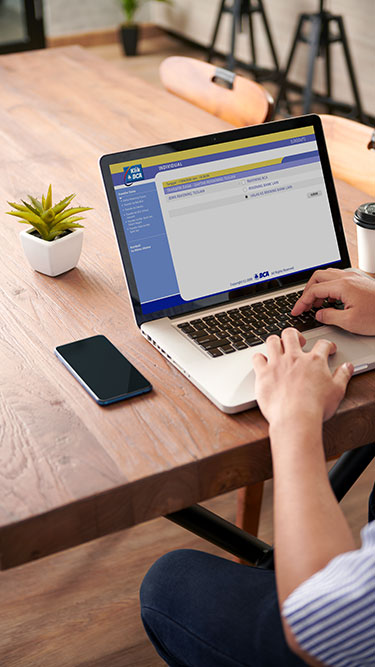 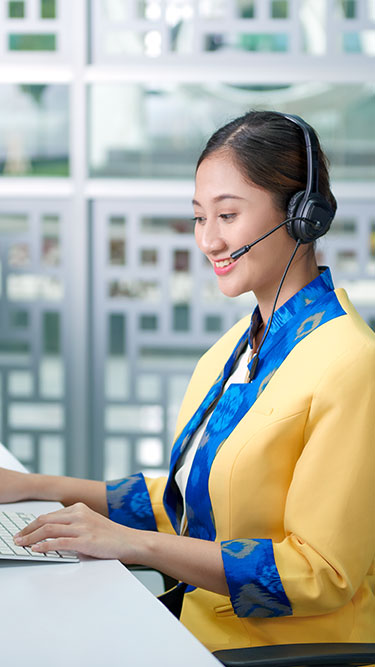 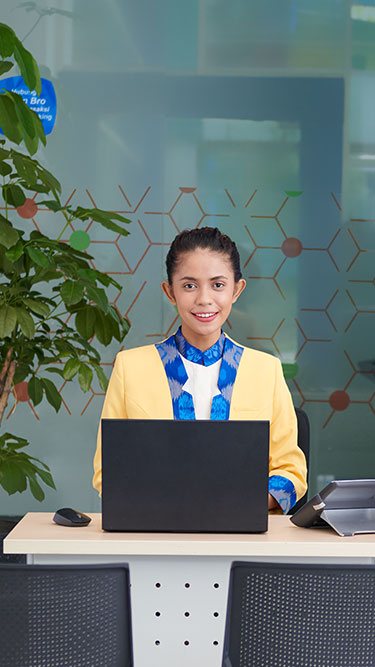 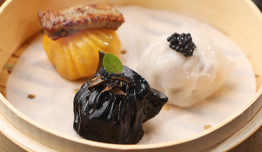 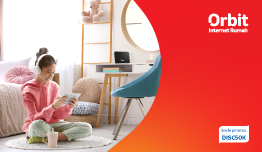 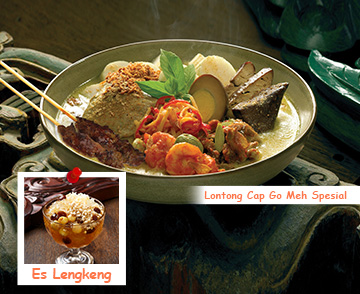 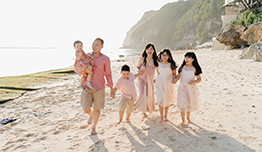 Synchronize Fest is an annual multi-genre national music festival that invites tens of thousands of audiences to celebrate the diversity of music from the 70s, 80s, 90s to the 2000s from your favorite and best-performing artists in the country.

The outbreak of the Covid-19 pandemic had struck the entire nation and caused a major impact on various industries, including on the music and entertainment industry in Indonesia. On the other hand, it also provides a great opportunity for the digital media sector, which now grows at full speed. This afforded the opportunity to present an entertainment program called Synchronize Fest Di Radio “Indonesian Music Forever", which can be accessed via www.synchronizeradio.com.

Synchronize Fest Di Radio will be held from December 11 - 13, 2021. The program will feature a variety of interesting conversation topics, from music, hobby, stand-up comedy, and creative industry wrapped in a radio show. The theme, “Musik Indonesia Selamanya” (loosely translates to “Indonesian Music Forever”), became the primary spirit of broadcasting Indonesian music to all across the globe.

There are also talks about the music and creative industry hosted by Idgitaf, Gangga, Hondo, Manjakani, Lorjhu, BAP, and many more.

Get the opportunity to win Flazz Card - Synchronize Fest di Radio special edition, presented by BCA on a radio show on www.synchronizeradio.com. Check out the details below!

How to join the Synchronize Fest di Radio Quiz: 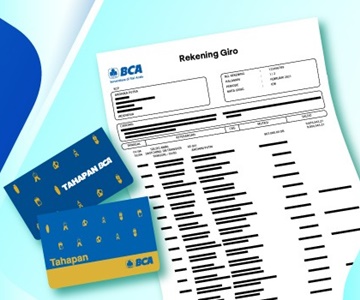 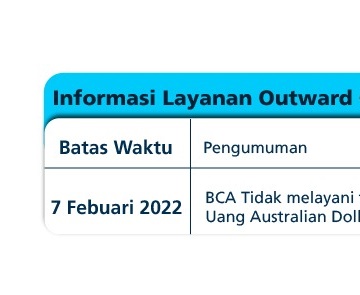 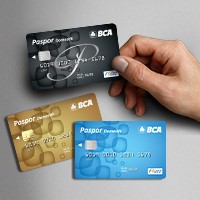