Jahja said that the ease of transactions and innovative banking services thata re up-to-date and sophisticated are the key to the company’s continued success in achieving high profit growth and outstanding performance. “BCA sees the importance of keeping up with trends in information technology to cater the various needs of the Indonesian people various aspects. Therefore, as a bank that is Always by Its Customers Side, we are continuously striving to provide the best innovative banking products and services and bring long-term benefits,” said Jahja.

Euromoney Awards for Excellence is a prestigious award initiated by Euromoney Magazine, a reference media that has been studying relevant financial issues for over 50 years in different parts of the world. Since 1992, the Euromoney Awards for Excellence has been the most respected award in the banking industry and aims to give an appreciation to the banks that have provided the best services, products and innovations to the customers. Of the nearly 1,500 banks selected for the entire category at the national, regional and global levels, BCA came off victorious for the sixth consecutive years as the Best Bank in Indonesia.

“It is an honor for us that the efforts and hard work made by BCA big family in providing the best banking solutions have successfully customer satisfaction and loyalty, as well as garnered international recognitions. We would like to dedicate the award to our loyal customers, whose trust in BCA has made us the leading private bank in Indonesia. It will surely become our source of motivation to keep striving to provide the best banking services through innovative banking solutions that tailor to customer needs,” Jahja concluded.

Euromoney Crowned BCA the Best Bank – President Director of BCA Jahja Setiaatmadja (second right) accompanied by Executive Vice President of Credit Analysis Group of BCA Deddy Muljadi (second left) together with Asia Editor of Euromoney Chris Wright (left), Editor of Euromoney Clive Horwood (right) after receiving the award as the Best Bank Euromoney Magazine version in Hong Kong, Tuesday (16/07). The award was submitted by Euromoney magazine after a rigorous selection from nearly 1,500 banks at the national, regional, and global levels. At the same event, from 2014-2018, BCA won the title as the Best Bank in Indonesia. In 2010, BCA won the Best Local Private Bank in Indonesia.

PT Bank Central Asia Tbk (BCA) is one of the leading commercial banks in Indonesia with a core focus on transaction banking business and providing loan facilities and solutions to the corporate, commercial & SME and consumer segments. At the end of March 2019, BCA had the privilege of serving 19.5 million customer accounts, processing millions of transactions every day through 1,246 branches, 17,800 ATMs as well as transactions made over the 24-hour internet and mobile banking systems. 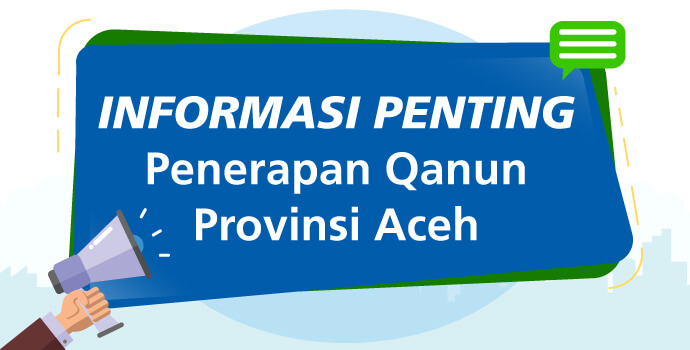 News
Important: Changes of Cut-Off Time for Single and Multi-Fund Transfer Services on KlikBCA as of 18 August 2020
As our economy rolls back in the new normal as well as to support the National Economic Recovery Program (PEN), starting from 18 August 2020,

INA ENG
You will communicate directly

By clicking "Continue", you will be directed to use the voice dialing application, and will be charged in accordance with the provisions of operator you use.
CancelContinue

You will be leaving www.bca.co.id

By clicking “Continue”, you will be directed to other website outside www.bca.co.id which is not affiliated with BCA and may have different security level. BCA is not responsible and not supporting, not guaranteeing, not controlling content, and not controlling the availability and perspective on products or services which are offered or mentioned on the website